When Looking Your Weakness In The Face Makes You Strong

Recently I went on a date where we had good conversation and debates- this was a first date too so basically all the rules about first dates got broken once we started chatting religion.

As we discussed faith in God and what it meant to us, my date asked:

Now before I tell you how I answered him, I want to tell you something about me

The enemy has been trying to kill me since I was born. For much of my formative years, I was the “sick kid.” Growing up I had so much wrong with me, usually in regards to my respiratory system or my ears- which had to be surgically lanced when I was 7 days old due to infection and fluid that had built up and had caused what the doctors at first said was meningitis- they later said it was a false positive… I know that God healed me. At 12 or 13 I was diagnosed with chronic asthma and was informed that one of my lungs was too small and could have easily collapsed.

I was “the sick girl.” A couple years later I found out there was a rumor in my high school when, in the 10th grade, I went on the hospital homebound program. What was the rumor you might ask…

"That Nicole girl died" YEP you read that right- people thought I was D-E-A-D. At the time this hurt and it made me wonder what would happen if I had died. This was before the time of social media, and most kids did not have cell phones to keep in touch. Had I been them I might have thought “the sick girl” was dead too...

Of course, this type of sickness and separation from “normalcy” often caused great fear, anxiety, and fed into depressive feelings that I had battled since childhood. Many times I gave into those feeling and would further isolate myself. I tell this story so openly to give a little context to what is part of my testimony and perhaps help someone who feels weak and defeated.

When people hear the story of my sickness, they might think “Wow her body was weak from the start,” and that seems about right.

When people are sick, they are weak, frail, fragile, feeble and perhaps even flawed in their anatomical bodies. Basically every antonym for strong or strength is somehow associated with sickness.

However, during those dark years, my spirit began to rise. The Holy Spirit inside me sustained me.

The pressure that burdened my body and soul

I prayed for healing.

I prayed for wholeness.

I prayed for things to make sense.

I prayed to live life like a normal kid.

Not all my prayers were answered right away and some are yet answered but as I prayed, I grew closer to God and my spirit was strengthened and I didn't even realize it was happening.

In many cases, He was the only place I had to go (other than my fantastic family), and I threw myself so profoundly into seeking Him that by the time I received a creative miracle from Him, I was a strong individual. (My lung grew in physic size. It’s medically documented)

I became resilient because He sustained me. I became active because I knew His word promised me hope and a future.

I’m crying as I write this and I’m overwhelmed by the love from my heavenly Father. I don’t share this story often, and honestly, there is so much more to share from that time in my life, but that doesn’t matter. What matters is how He continues to prove that his word in James is true:

He brought me strength, and He made me whole in ways that I would not understand for years to come.

Paul explained the unexplainable so well as he described a vision he had when the Lord spoke to him:

He said to me, “My grace is sufficient for you, for my power is made perfect in weakness.” Therefore I will boast all the more gladly of my weaknesses, so that the power of Christ may rest upon me. For the sake of Christ, then, I am content with weaknesses, insults, hardships, persecutions, and calamities. For when I am weak, then I am strong.”

There are people who have stories WAYYY more intense than mine, and there are people who are still smack dab in the middle of their pain and see no way out. I never wish pain on anyone, and I hope you lead a life that is full and marvelous. I hope that your body and your mind never feel like they are failing you.

However, we live in a fallen world where pain and heartache are always knocking at the door and waiting for us to answer.

When the time comes, and you answer the door, as we all do, please remember, your faithfulness to Him will make your strong.

So how did I reply to the question from my date…

I looked at him and said without hesitation- "He favors ALL His children He wants to be there for us all and is there for us all, but if I have to answer, I’d say He favors the faithful and then He makes them strong.” 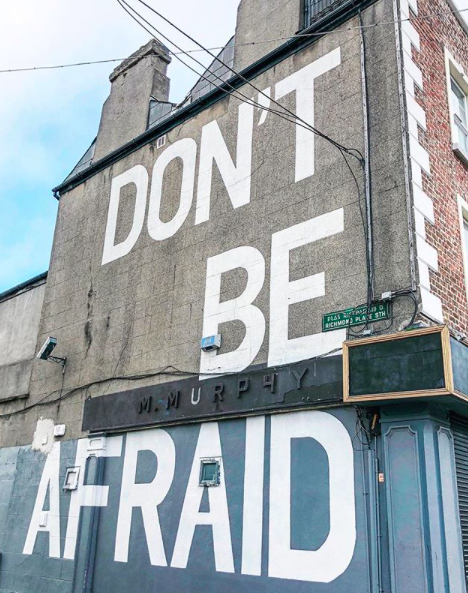 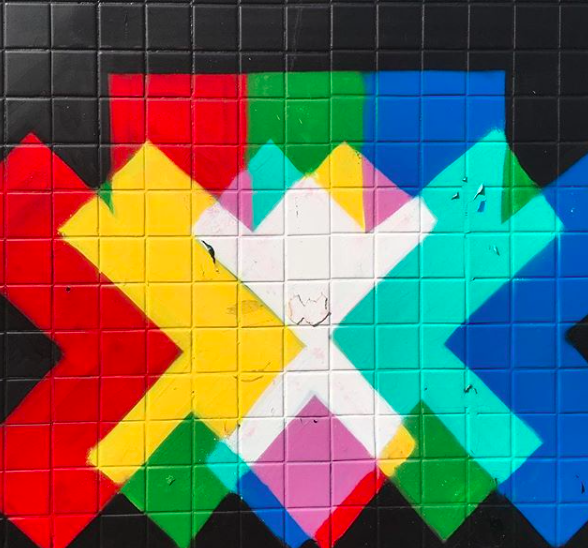 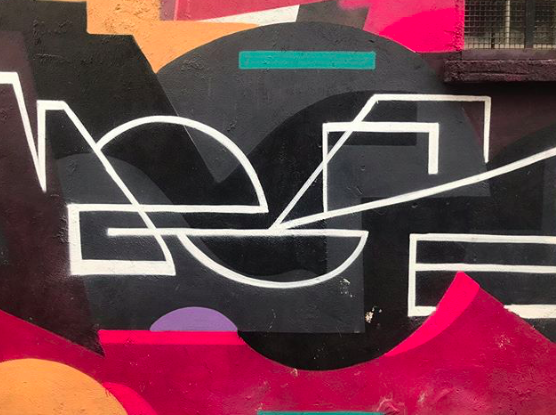 When It All Feels Too Much

When a Nonsmoker Gets Throat Cancer